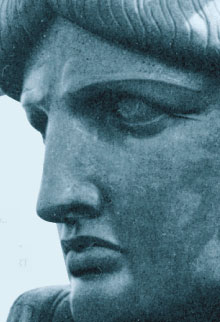 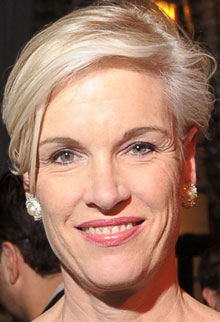 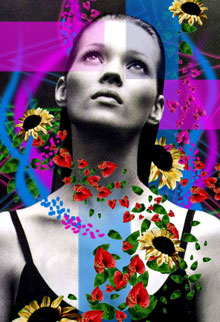 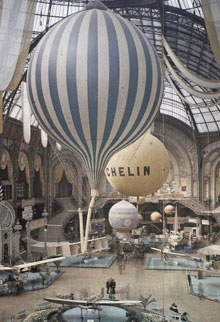 What they are saying about Liberty's Torch 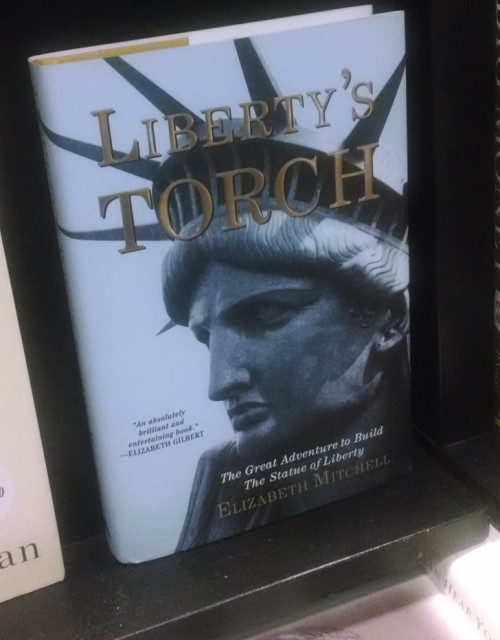 An O Magazine 15 Titles to Pick Up Now Selection, Summer 2014

“Journalist Elizabeth Mitchell recounts the captivating story behind the familiar monument that readers may have assumed they knew everything about.” — New York Times

“Liberty’s Torch reveals a statue with a storied past . . . Mitchell uses Liberty to reveal a pantheon of historic figures, including novelist Victor Hugo, engineer Gustave Eiffel and newspaper publisher Joseph Pulitzer. The drama—or “great adventure,” to borrow from the subtitle—runs from the Pyramids of Egypt to the backrooms of Congress. . . . By explaining Liberty’s tortured history and resurrecting Bartholdi’s indomitable spirit, Mitchell has done a great service. This is narrative history, well told. It is history that connects us to our past and—hopefully—to our future.”— Los Angeles Times

“Streamlined and well constructed. . . . Proceeding chronologically, the author divides her story into three parts (“The Idea,” “The Gamble,” “The Triumph”) and opens with just the right amount of initial biographical detail on the designer, bolstering her portrait with further historical background as the narrative warrants. . . . deft strokes and always apt, telling details. . . . Mitchell successfully conveys the enormity of the undertaking and the infuriating amount of bureaucracy and old-fashioned glad-handing required to finish the job. . . . In Bartholdi, Mitchell has found a fascinating character through which to view late-19th-century America, and she does readers a service by sifting fact from fiction in the creation of one our most beloved monuments.” — Boston Globe

“A myth-busting story starring the French sculptor Frédéric Auguste Bartholdi. Mitchell’s adjectives for him include crazy, driven, peevish and obnoxious. He rarely missed an opportunity to advance his own career, but Mitchell says he had “an incredible ability to soldier on” through a 15-year struggle. . . . Were it for not for Bartholdi, the statue probably would not have been built. In today’s world, Mitchell can’t imagine any single person driving such a massive undertaking.” — USA Today

“Turns out that what you thought you knew about Lady Liberty is dead wrong. Learn the truth in this fascinating account of how a French sculptor armed with only an idea and a serious inability to take no for an answer built one of the most iconic monuments in history.” — O, the Oprah Magazine

Barry Hannah predicted the rise of the selfie

Way, way back in 1994, one of my literary heroes, Barry Hannah, wrote a terrific profile of Johnny Cash for SPIN magazine. I recently assigned it for a nonfiction writing class I was teaching at Columbia University. I hadn’t remembered the ending, but I was surprised to be reminded that Hannah was no fool when it came to understanding our popular culture. Although the term ‘selfie’ wouldn’t come along until 2002, when everyone went crazy for the art form, Hannah could feel the pulse. Here’s the final passage in which he rejoices over Cash: Barry Hannah“And God, don’t we need him today, in the age 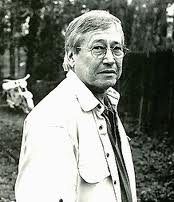 of pretty faces and rhyming sound bites that the generic sump hole of Nashville has become. The age when Christie Brinkley, suffering from a wrist injury after a helicopter crash on a snow-covered mountainside, takes time to hold her own camera out and take a picture of herself, which she provides to People magazine, in case we missed the agony.

Johnny Cash is looking better than ever.”

First review, in L.A. Times: ‘Liberty’s Torch’ reveals a statue with a storied past 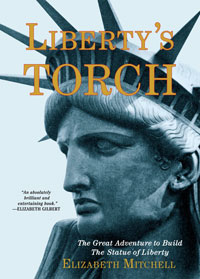 Frederic Auguste Bartholdi is an all-but-forgotten figure in American history. He was, however, responsible for one of the most enduring symbols of the United States: the Statue of Liberty. A Frenchman from Alsace, he conceived, designed, sold and persisted until Liberty stood on Bedloe’s Island in New York Harbor. How this icon came to be is the fascinating subject of Elizabeth Mitchell’s new book, “Liberty’s Torch: The Great Adventure to Build the Statue of Liberty.”

An entire book about the creation of a statue runs the risk of being a terrible bore. Yet Mitchell uses Liberty to reveal a pantheon of historic figures, including novelist Victor Hugo, engineer Gustave Eiffel and newspaper publisher Joseph Pulitzer. The drama — or “great adventure,” to borrow from the subtitle — runs from the Pyramids of Egypt to the backrooms of Congress. Events such as the 1871 Siege of Paris are prominent. 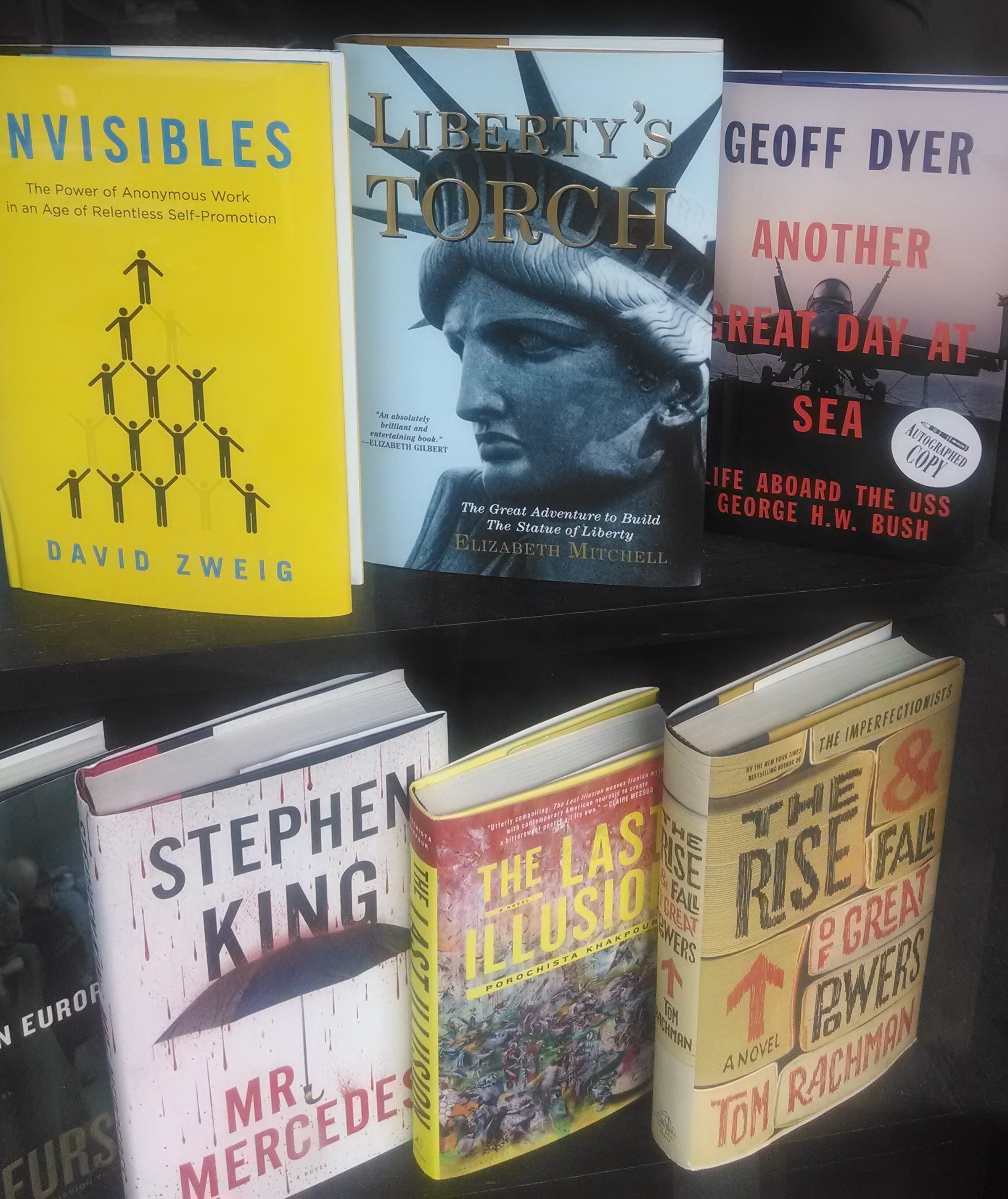 It’s official. Although the pub date is July 2, Liberty’s Torch: The Great Adventure to Build the Statue of Liberty is officially available in bookstores and online retail.

Elizabeth Mitchell is a journalist and the author of three nonfiction books: Three Strides Before the Wire: The Dark and Beautiful World of Horse Racing, W.: Revenge of the Bush Dynasty, and Liberty’s Torch: The Great Adventure to Build the Statue of Liberty.